Please ensure Javascript is enabled for purposes of website accessibility

Welcome to the Village of Montour Falls! 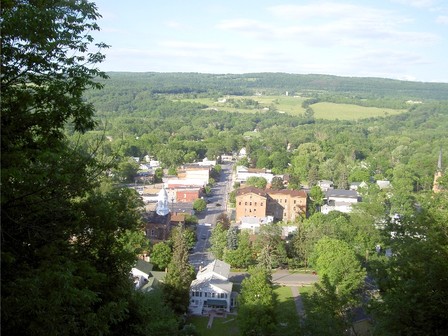 As the southern gateway to the Finger Lakes Region Montour Falls is noted for its natural as well as its historical beauty.  Surrounded by hills rising 1,000 feet, it is the focal point for seven natural glens which radiate from its borders, with more than a score of beautiful waterfalls, all located in this “VALLEY OF TUMBLING WATERS.”

Once the site of the Seneca Indian Tribe destroyed by Sullivan’s Army in 1779, Montour Falls still retains much of its historical significance in the annals of American history.  Here was located the Iroquois Long House, the Council Chambers, and the home of Queen Catharine Montour after whom this village is named.  Her burial place is located just south of the village in Cook’s Cemetery, on the mound long sacred to the Seneca Nation.

The original settlement was called Catharine’s landing. On May 13, 1836 it was incorporated as the Village of Havana.
​Then in 1893, the name was changed to Montour Falls.

​With its friendly community of 1,500 inhabitants, Montour Falls offers many advantages, including a business district, schools, churches, museum, marina, trailer parks, and a cluster of Greek Revival Civic Buildings listed on the National Historic Register. 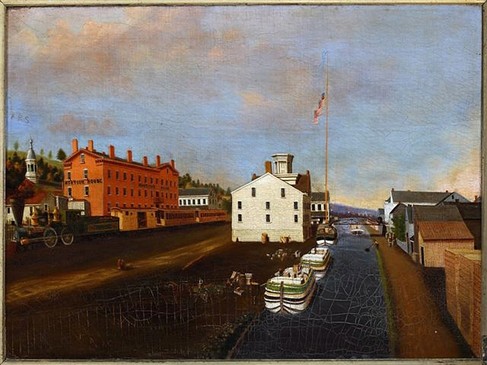 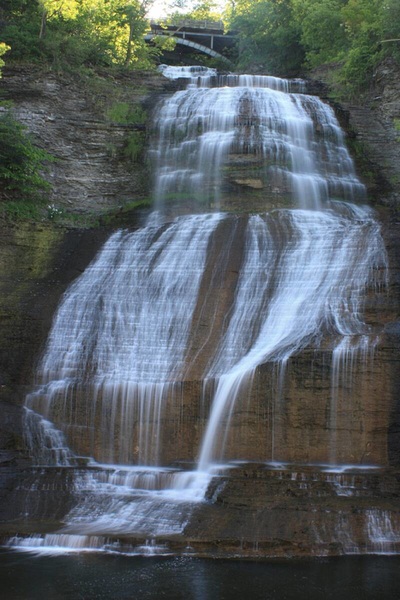 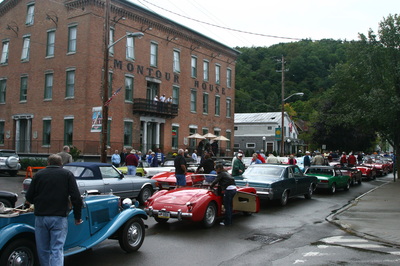 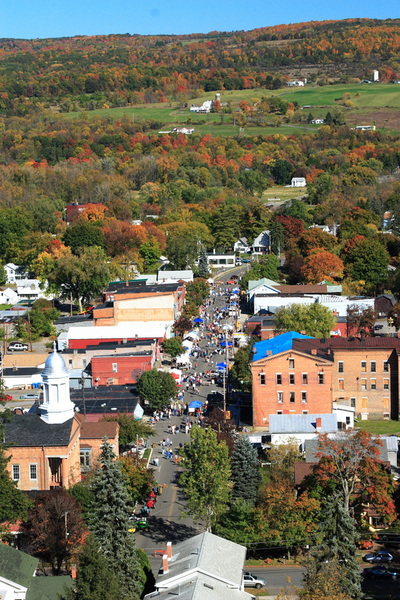 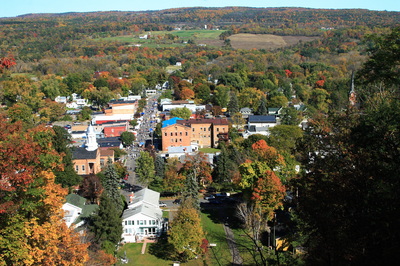 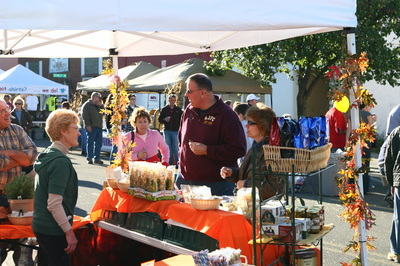 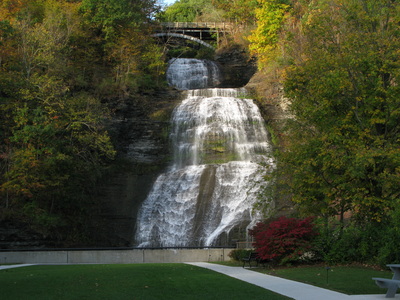 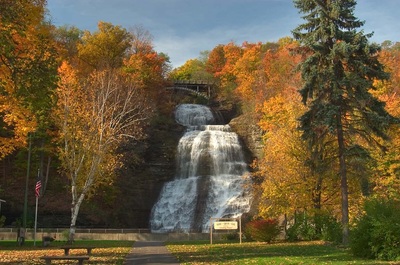 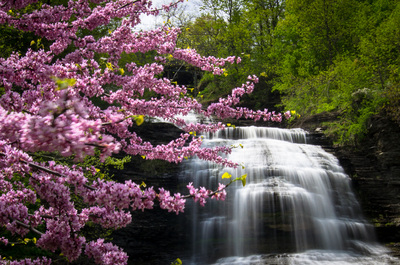 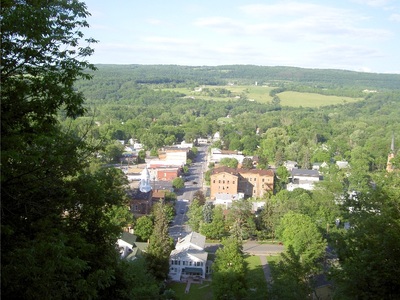 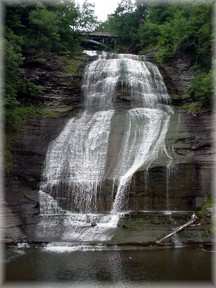 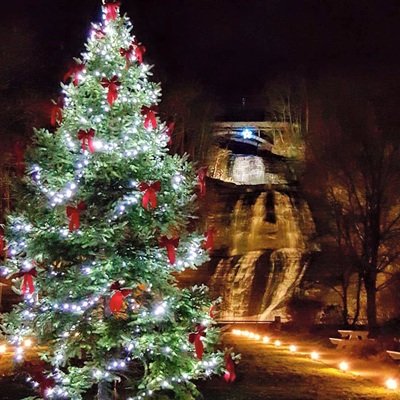 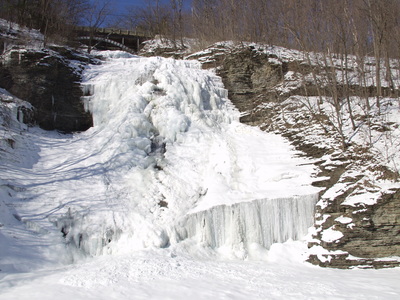 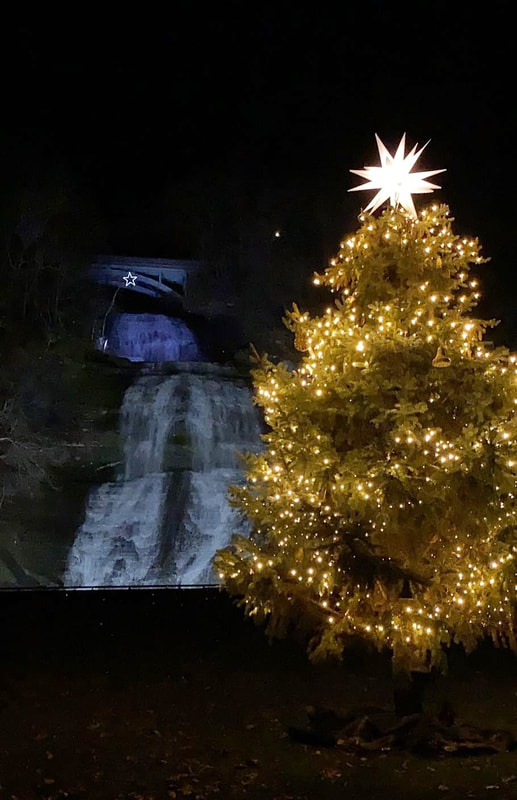